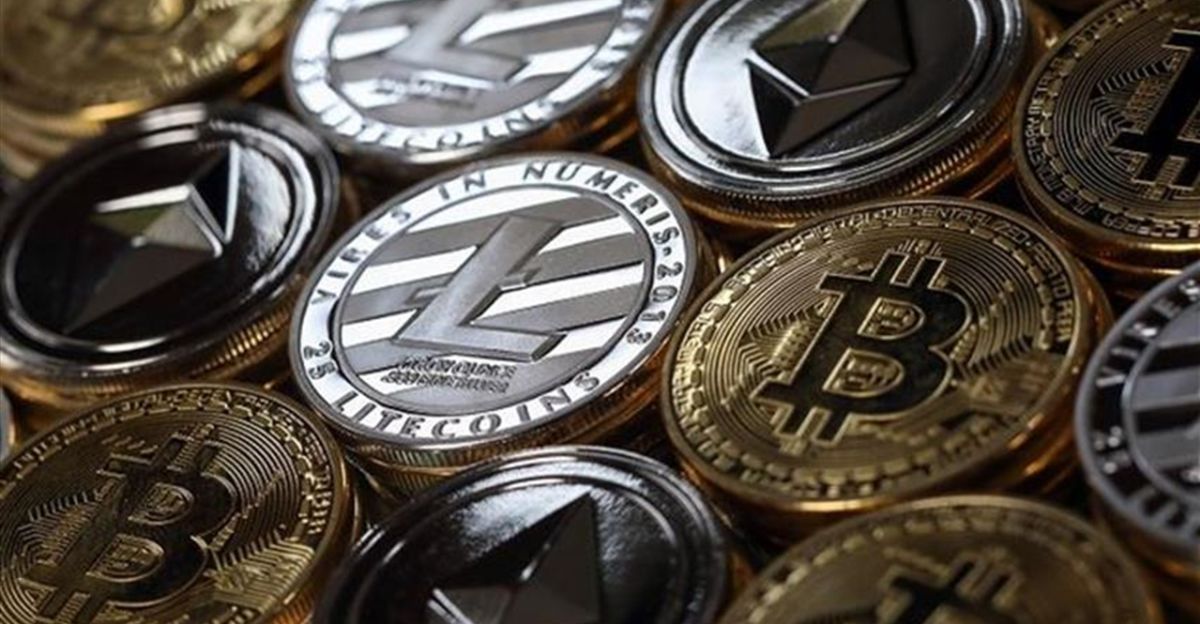 From Elon Musk to Russian cybercriminals, it seems that every single day brings yet another sensational story involving cryptocurrency. To say that investors are catching on would be an understatement.

A new GOBankingRates poll of current investors reveals just how far into the mainstream cryptocurrency has moved. More than 40% of people with money in the stock market have already traded Bitcoin or one of the thousands of altcoin wannabes. Many, many more are interested but unable or unwilling to commit. The study dove into the subject in granular detail, exploring variables like age, investment level, and gender — and the results might surprise you.

The 999 interviewees who took part in the study came from all over the country. All were at least 18, but younger adults dominated the survey:

Along gender lines, 57.26% of the study’s respondents were men and 42.74% were women. Most importantly, the survey screened out anyone who didn’t already have money invested in the stock market. The largest plurality, about 24%, have been in the market for five years or more and about 40% have been invested for at least a year. The biggest group, about one in five, had investments of $20,000 or more, but a majority had less than $5,000 in play.