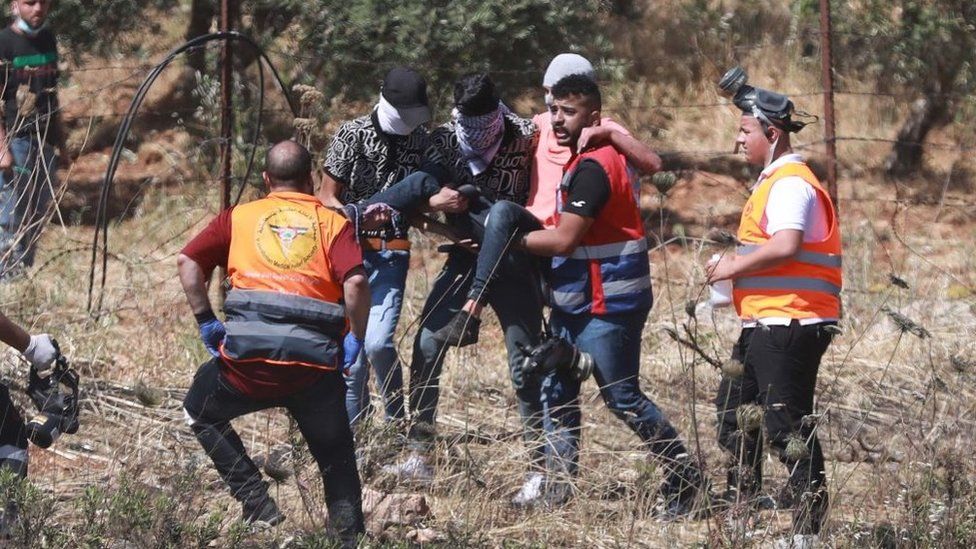 Israel’s nine-day bombardment of Gaza has “set Hamas back by many years”, Israeli Prime Minister Benjamin Netanyahu has said.

Diplomatic efforts to end the violence have met with little success.

France has filed a draft resolution with the UN Security Council, in co-ordination with Egypt and Jordan, calling for a ceasefire.

Earlier on Tuesday, Israel briefly opened a border crossing into Gaza to allow a convoy of aid to enter. However, the crossing was closed again after it came under fire from Palestinian mortars and rockets.

What did Netanyahu say?

Hamas, the Palestinian militant group that runs Gaza, had been dealt “unexpected blows” and operations would “continue for as long as it takes to restore calm” for all Israeli citizens, he said.

At least 215 people, including almost 100 women and children, have been killed in Gaza so far, according to its health ministry.
continue…
No Result
View All Result