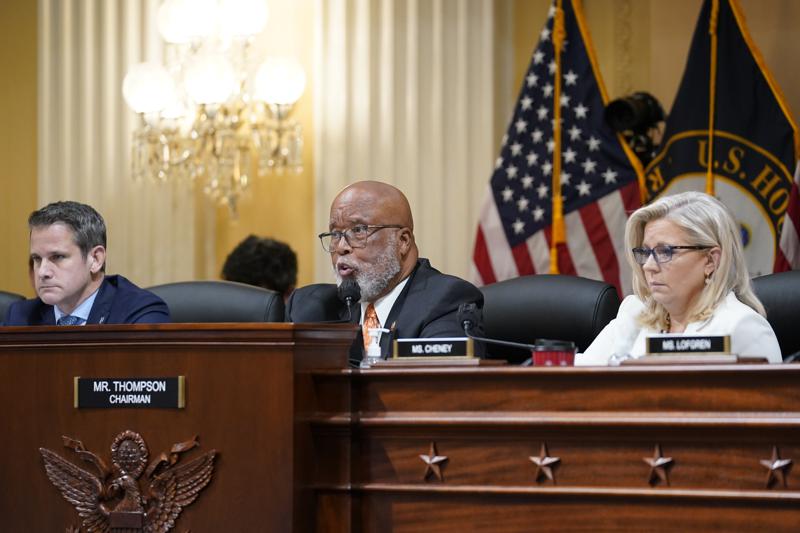 The House Jan. 6 panel is calling a surprise hearing this week to present evidence it says it recently obtained, raising expectations of new bombshells in the sweeping investigation into the Capitol insurrection.

The hearing scheduled for 1 p.m. on Tuesday comes after Congress left Washington for a two-week recess. Lawmakers on the panel investigating the Jan. 6, 2021 insurrection said last week that there would be no more hearings until July.

The subject of the hearings is so far unclear. A spokesman for the panel declined to comment on its substance.

The committee’s investigation has been ongoing during the hearings that started three weeks ago, and the nine-member panel has continued to probe the attack by supporters of then-President Donald Trump. Among other investigative evidence, the committee recently obtained new footage of Trump and his inner circle taken both before and after Jan. 6, 2021 from British filmmaker Alex Holder.