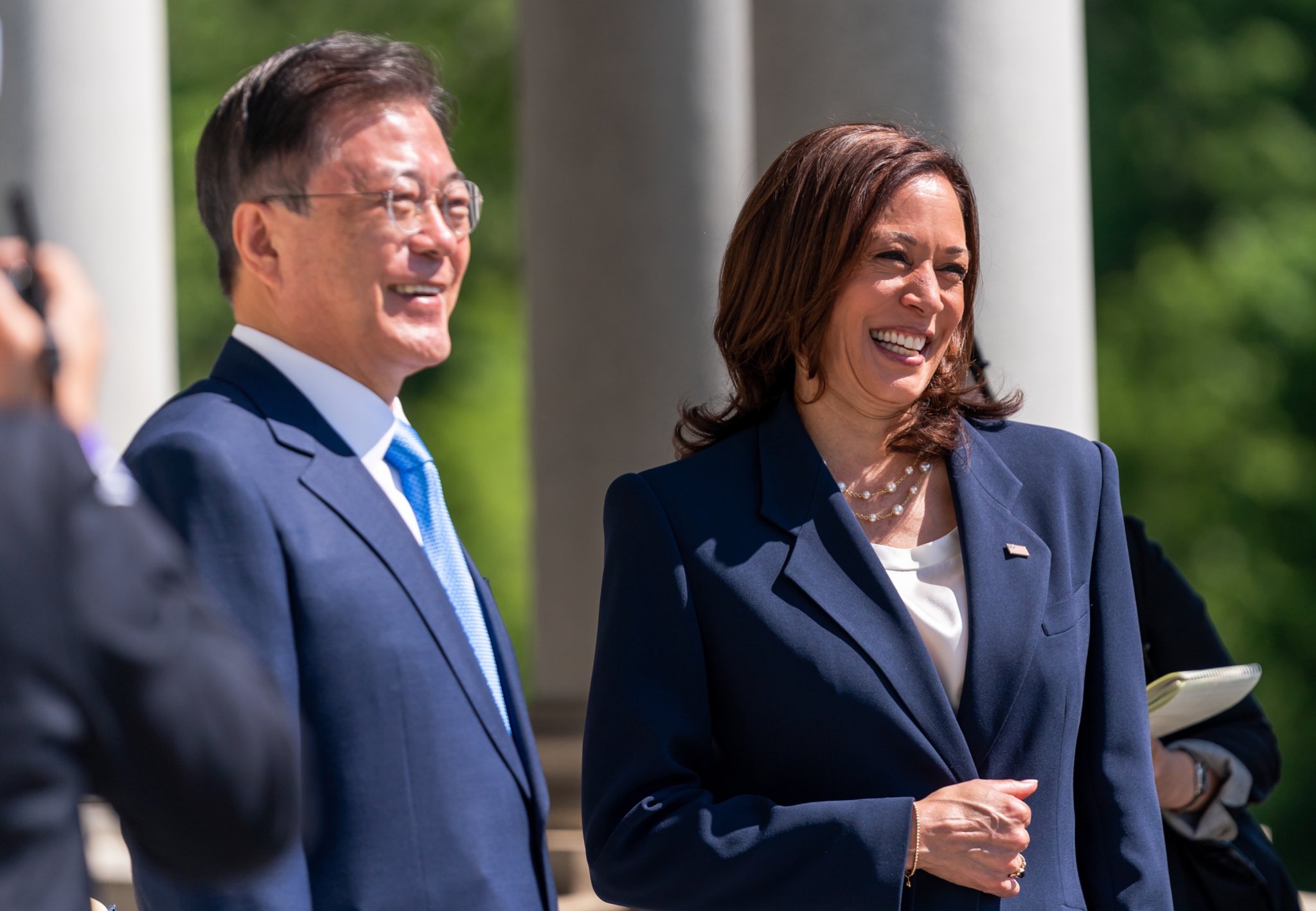 Many Americans have become more germ-conscious since the start of the coronavirus pandemic last year – but Vice President Kamala Harris may have made her apparent concerns too conspicuous.

Harris was caught on camera Friday immediately wiping her right hand on her jacket after shaking hands with South Korean President Moon Jae-in at the White House.

Harris and Moon discussed North Korea, global health and the “root causes” of migration to the U.S. from Central America, Harris later wrote on Twitter.

Many social media users accused the vice president of being rude to Moon – with some claiming a Republican leader would have faced much harsher criticism for the same action.

“This is the USA VP?” one user wrote. “Not only disrespectful, but it would be ‘racist’ if this was a Republican, all over the news for sure….Double standards on full display.”

“Wow! That’s so embarrassing!” another wrote.

“Is South Korea not our ally anymore,” one Twitter user commented.

The U.S. economy is still improving

The U.S. economy is still improving