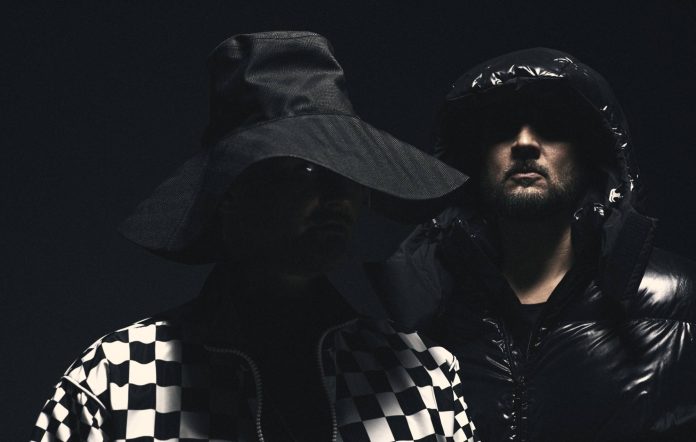 Röyksopp have shared a new track featuring Susanne Sundfør – you can listen to ‘If You Want Me’ below.

The single is the latest preview of the Norwegian pair’s “prodigious conceptual project” ‘Profound Mysteries’. It follows previous songs ‘This Time, This Place’, ‘Impossible’, ‘(Nothing But) Ashes…’, ‘The Ladder’ and ‘Breathe’.

Röyksopp previously said “goodbye to the traditional album format” following the release of their fifth LP ‘The Inevitable End’ in 2014, but vowed to continue making music together.

‘If You Want Me’ is the the sixth instalment in the duo’s project, featuring long-term collaborator Susanne Sundfør.

It also comes with a Martin Werner-directed short film Mycelium, and Jonathan Zawada-designed artefact and visualiser – you can check out both below.

Sundfør said of the collaboration: “It’s always fun to work with the mushrooms, and I think this song and everything we’re working on at the moment is the best we’ve ever created together.”

Earlier this month, the duo announced that 10 new short films would accompany the forthcoming release of the new project, thanks to a creative partnership with the film production company Bacon.

We Own This City True Story: What Happened To Freddie Gray?

US economy shrinks, threats loom, but growth likely to last

US economy shrinks, threats loom, but growth likely to last