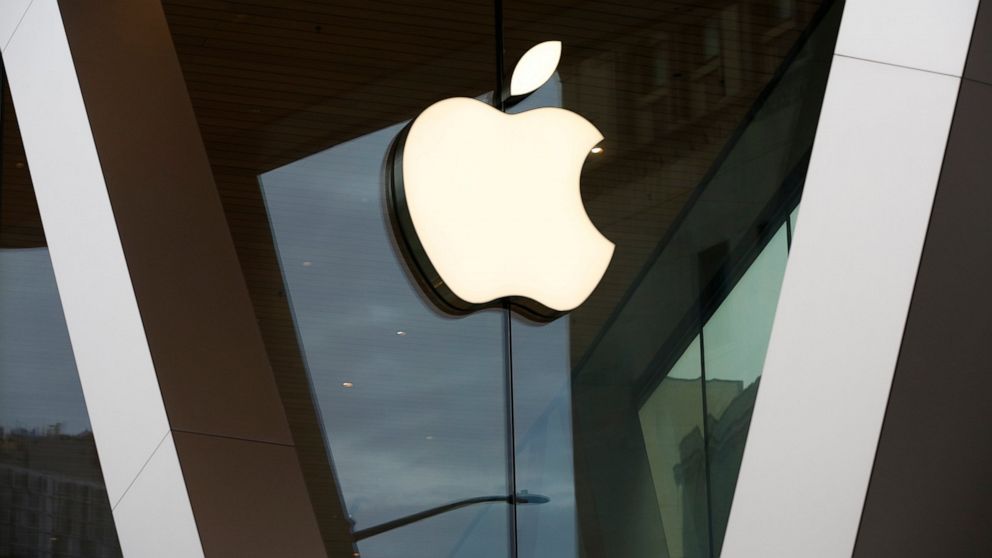 The historic vote by employees of a Maryland Apple store to unionize — a first for the technology giant — is a significant step in a lengthy process that labor experts say is heavily stacked against workers in favor of their employers.

Apple store employees in a Baltimore suburb voted to unionize by a nearly 2-to-1 margin Saturday, joining a growing push across U.S. retail, service and tech industries to organize for greater workplace protections.

It’s not yet clear whether the recent wave of unionizations represent a broader shift in U.S. labor. But experts say the current shortage of workers for hourly and low-wage jobs means employees have more power than they had historically, especially when unemployment is low.

“It’s not that big a deal to lose one of these jobs because you can get another crummy job,” said Ruth Milkman, labor scholar at the City University of New York.