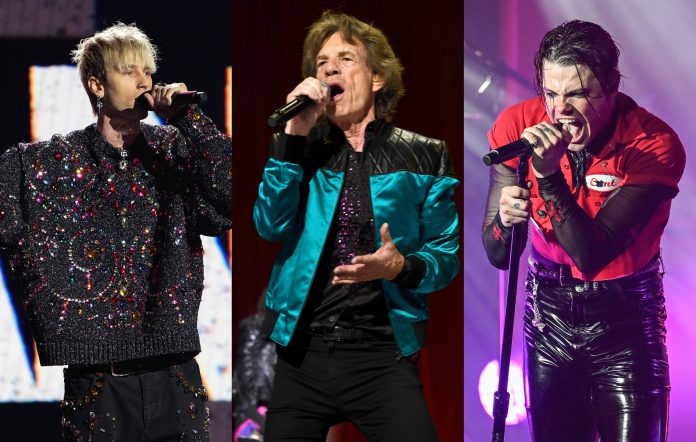 Mick Jagger has praised Yungblud and Machine Gun Kelly, saying that the two artists bring “life” to a new generation of rock music.

Speaking to Swedish radio station P4 recently, the Rolling Stones frontman explained (via The Independent): “In rock music you need energy and there have not been a lot of new rock singers around. Now there are a few.”

He continued: “You have Yungblud and Machine Gun Kelly. That kind of post-punk vibe makes me think there is still a bit of life in rock and roll.”

Elsewhere in the interview, Jagger, 78, shut down the possibility of retiring following the Stones’ UK and European 60th anniversary tour which is due to kick off in June.

“I am not planning it to be the last tour. I love being on tour,” he said. “I don’t think I would do it if I did not enjoy it.”

Jagger went on: “I enjoy going out there on stage and doing my stuff. That is what I do. I want everyone to enjoy themselves and forget the troubles in their lives for a couple of hours and just chill out and have a great afternoon and evening.”