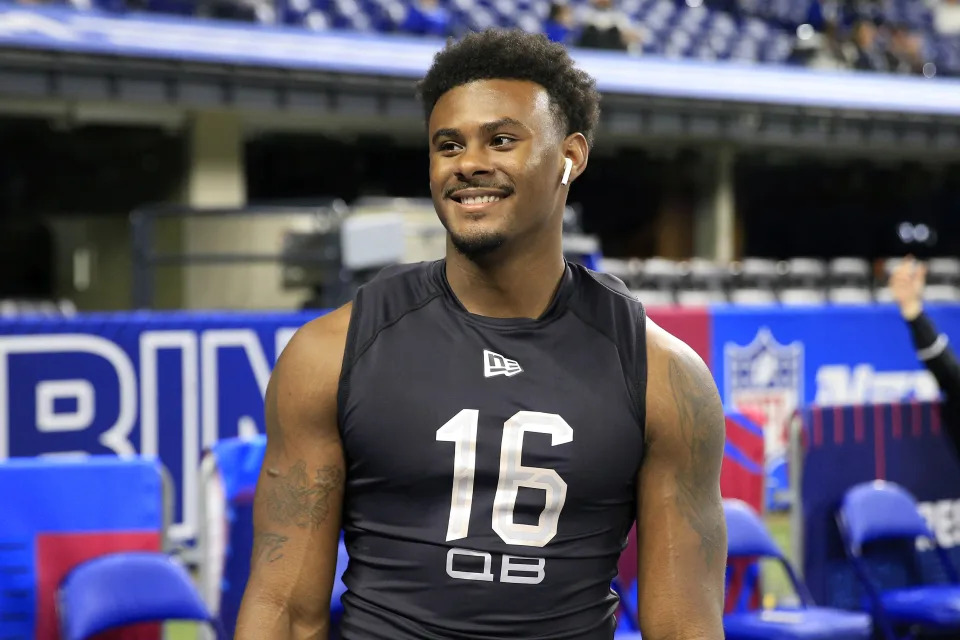 The NFL draft is just over a week away. It’s one of the best times of the year for football fans as speculation is rampant and football is all over the news cycle. Fans across the league get excited to add young talent to their rosters, convincing themselves that their team’s draft picks were all a steal and that they will impact the league for years to come.

However, this year is a bit different. There’s no can’t-miss prospect at the top of the draft, and there’s even uncertainty with the No. 1 pick. That uncertainty has even bled down to the quarterback prospects. We don’t know which quarterback will go first, and we don’t know where and when quarterbacks will go off the board. However, if you believe the betting odds, quarterbacks might not go as early as we’re accustomed to.