One of Europe’s Biggest Esports Startups Is Targeting The U.S. 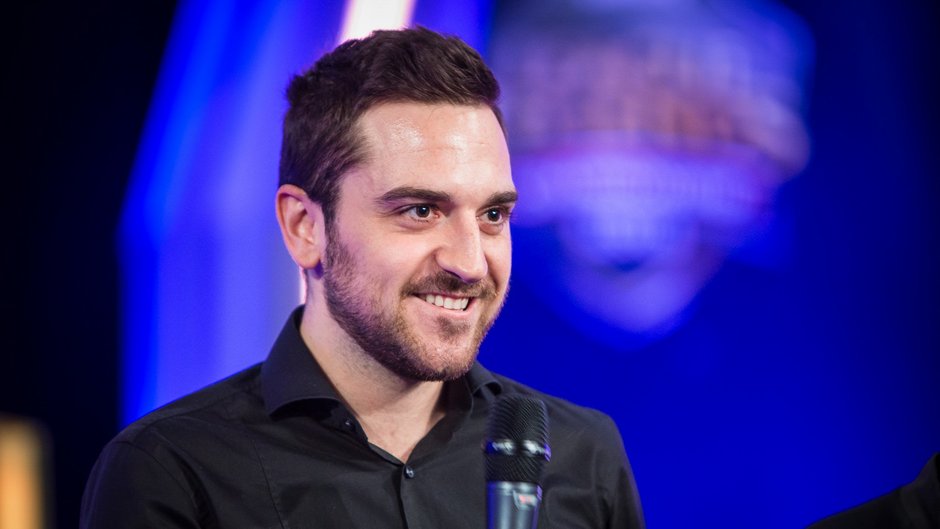 Rodriguez is in talks with several streaming platforms there to develop and sell content based on his Berlin-based G2 Esports teams, their star athletes and Samurai warrior brand, the former professional gamer told Bloomberg.

He’s joining a growing band of competitive gaming businesses that are pushing beyond tournaments live-streamed on platforms like Twitch into TV shows, social media videos and even films.

“I can clearly see our Samurai, a few years from now, featuring in a Hollywood movie,” said Rodriguez. “A biography of my own life — I promise you that will happen at some point.”

Rodriguez, 31, was a star gamer for Deutsche Telekom AG-backed SK Gaming before he founded G2 in 2015. The Spaniard was one of the first pro players to live-stream his games about a decade ago, building a loyal fan base and selling his own merchandise.