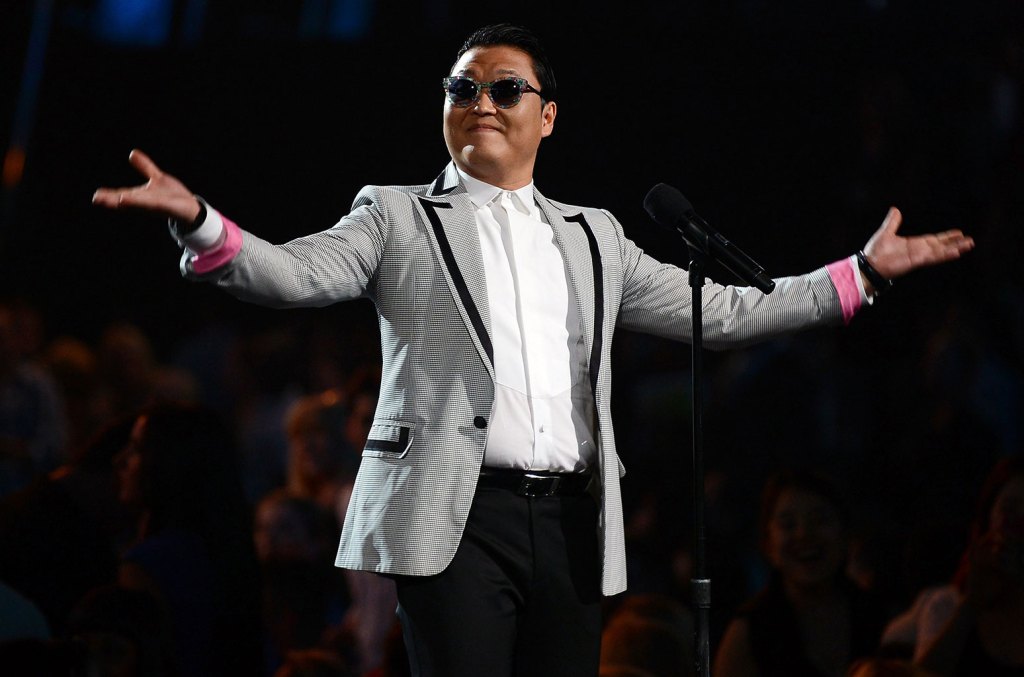 The “Gangnam Style” singer announced the collaboration on social media on Tuesday (April 19), saying, “In 1987, a group called Seoul Family made a remake of the song…As Hwa Sa was born in 1995, it’s unlikely that she would be familiar with it. There was no better fit than Hwa Sa for this. From the start, knew it from the beginning. I promise I’m not exaggerating when I say if I couldn’t get Hwa Sa on this track, I wasn’t going to release it.”

For her part, the MAMAMOO member admitted in the video that she “thought it was a brand new song” that PSY was releasing, adding that she was “shocked” when she first heard the track, thinking it would lean more toward hip-hop than ’80s nostalgia.

“‘Can I really pull this off?’ I was quite worried,” she confessed upon listening to the song, though her opinion has since turned around, as she now states, “This song was meant for me.”