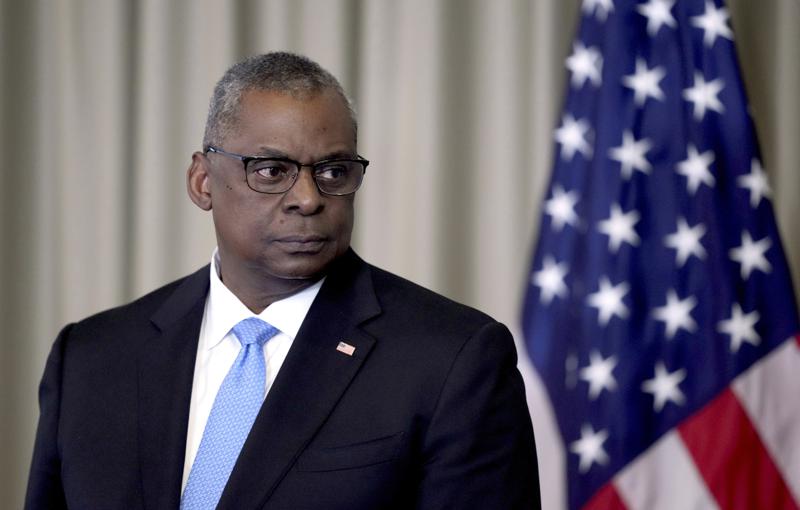 The longer Ukraine’s army fends off the invading Russians, the more it absorbs the advantages of Western weaponry and training — exactly the transformation President Vladimir Putin wanted to prevent by invading in the first place.

The list of arms flowing to Ukraine is long and growing longer. It includes new American battlefield aerial drones and the most modern U.S. and Canadian artillery, anti-tank weapons from Norway and others, armored vehicles and anti-ship missiles from Britain and Stinger counter-air missiles from the U.S., Denmark and other countries.

If Ukraine can hold off the Russians, its accumulating arsenal of Western weapons could have a transformative effect in a country that has, like other former Soviet republics, relied mainly on arms and equipment from the Soviet era.

But sustaining that military aid won’t be easy. It is costly and, for some supplier nations, politically risky. It also is being taken out of Western stockpiles that at some point will need to be replenished. That is why U.S. Defense Secretary Lloyd Austin convened a meeting Tuesday at Germany’s Ramstein air base to work out ways to keep it going, now and for the long run. Defense ministers and top military leaders from approximately 40 countries participated.

Can Musk deliver on his vision for Twitter? Questions remain