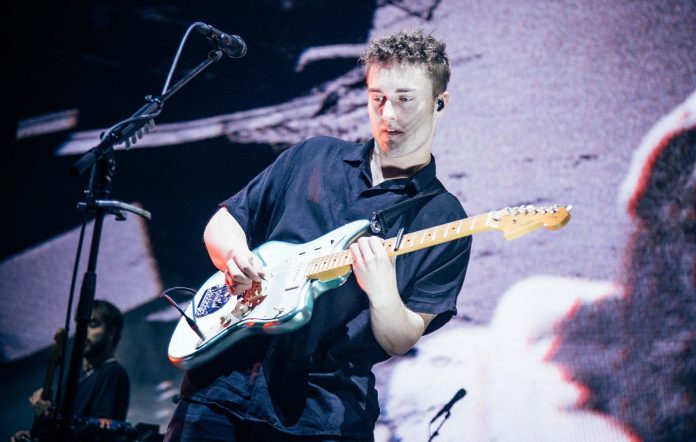 Sam Fender has sold out his upcoming show at Finsbury Park, which will be the singer’s biggest gig to date.

The North Shields singer-songwriter will be following in the footsteps of the likes of Arctic Monkeys, Queens Of The Stone Age, Pulp and Liam Gallagher in headlining Finsbury Park.

“Holy shit, this is absolutely fucking ridiculous!” Fender said. “Finsbury Park is SOLD OOT 45,000 of you joining us in London for our biggest gig to date.”

“It’s the biggest gig we’ve put on so far – 45,000 tickets,” he told NME following the show’s announcement. “It’s gonna be like Sam Fender with his mates and friends. We’ve got Fontaines D.C. confirmed so far, and I’m so, so excited because I absolutely adore them boys. Their last record was second to none, you know, it was amazing. It’s going to be a really exciting night.