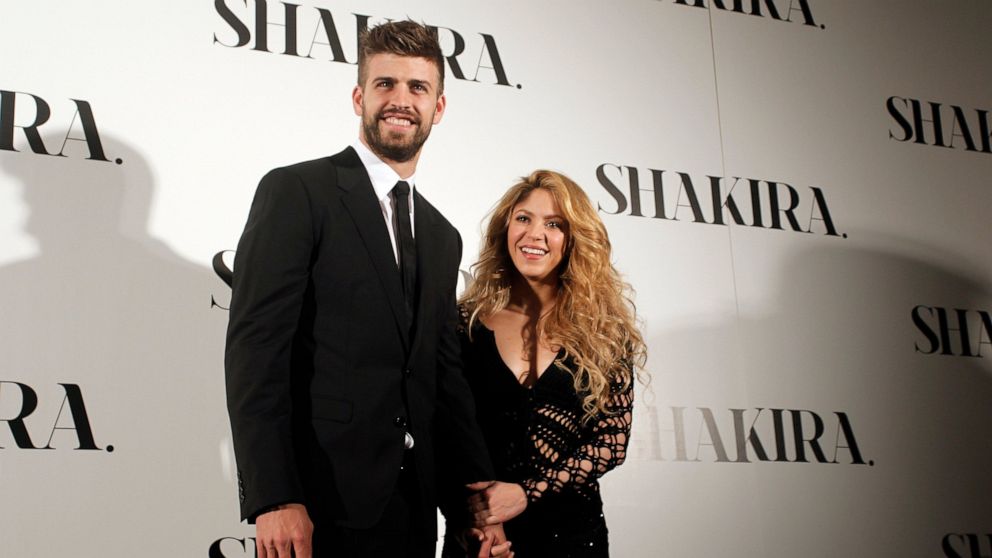 “We regret to confirm that we are separating,” the two said in a statement released by Shakira’s public relations firm. “For the well-being of our children, who are our highest priority, we ask that you respect our privacy. Thank you for your understanding.”

Shakira, 45, met the Barcelona defender while she was promoting her 2010 World Cup anthem, “Waka Waka (This Time for Africa).” The couple have two children, Sasha and Milan.

In recent days, rumors of the demise of the couple’s 11-year relationship had gripped Spanish media, fueled by reports that Piqué, 35, had left the family’s home in Barcelona and was living by himself in the city.

While Shakira is one of the world’s premier musical artists for her songs and live performances, Piqué is one of European soccer’s top defenders.For a decade, the two were portrayed as two halves of a happy partnership that allowed both to continue thriving as extremely popular entertainers.