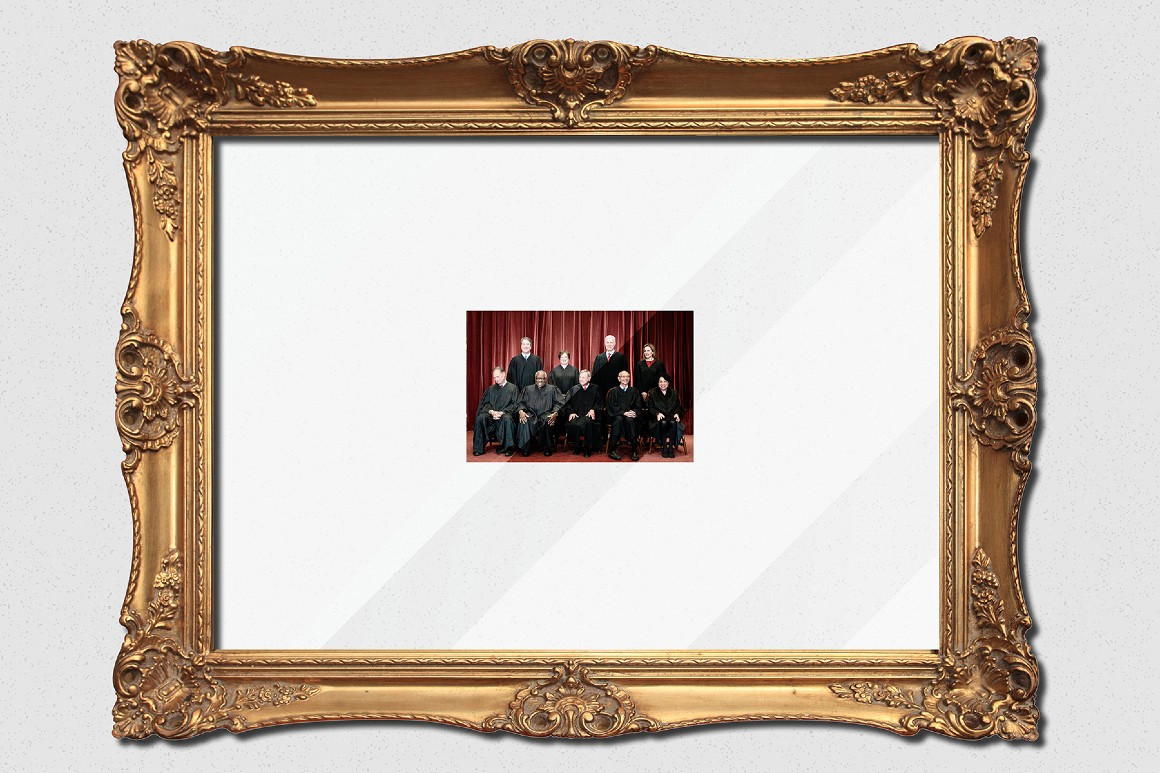 When President Donald Trump was selecting Supreme Court nominees, his advisers spoke in exceptionally vague terms about what he was looking for in a justice, but again and again offered up the same word: “courage.”

As the court delivered its final decisions of the term in recent weeks, some conservatives complained they were not seeing as much of that trait as they would like.

Although the court continued to move in a conservative direction and split along the usual ideological lines as it handed down major 6-3 decisions on voting rights and dark money disclosure, divides on the right were also vividly on display in a series of high-profile cases this term, including the latest challenge to Obamacare and a case over Catholic social services group’s obligation to deal with same-sex couples seeking to become foster parents.

In the Affordable Care Act case, Justices Brett Kavanaugh and Amy Coney Barrett sided with the court’s liberals and other justices to reject the challenge 7-2 on standing grounds, over strenuous objections from Justice Samuel Alito and Neil Gorsuch.