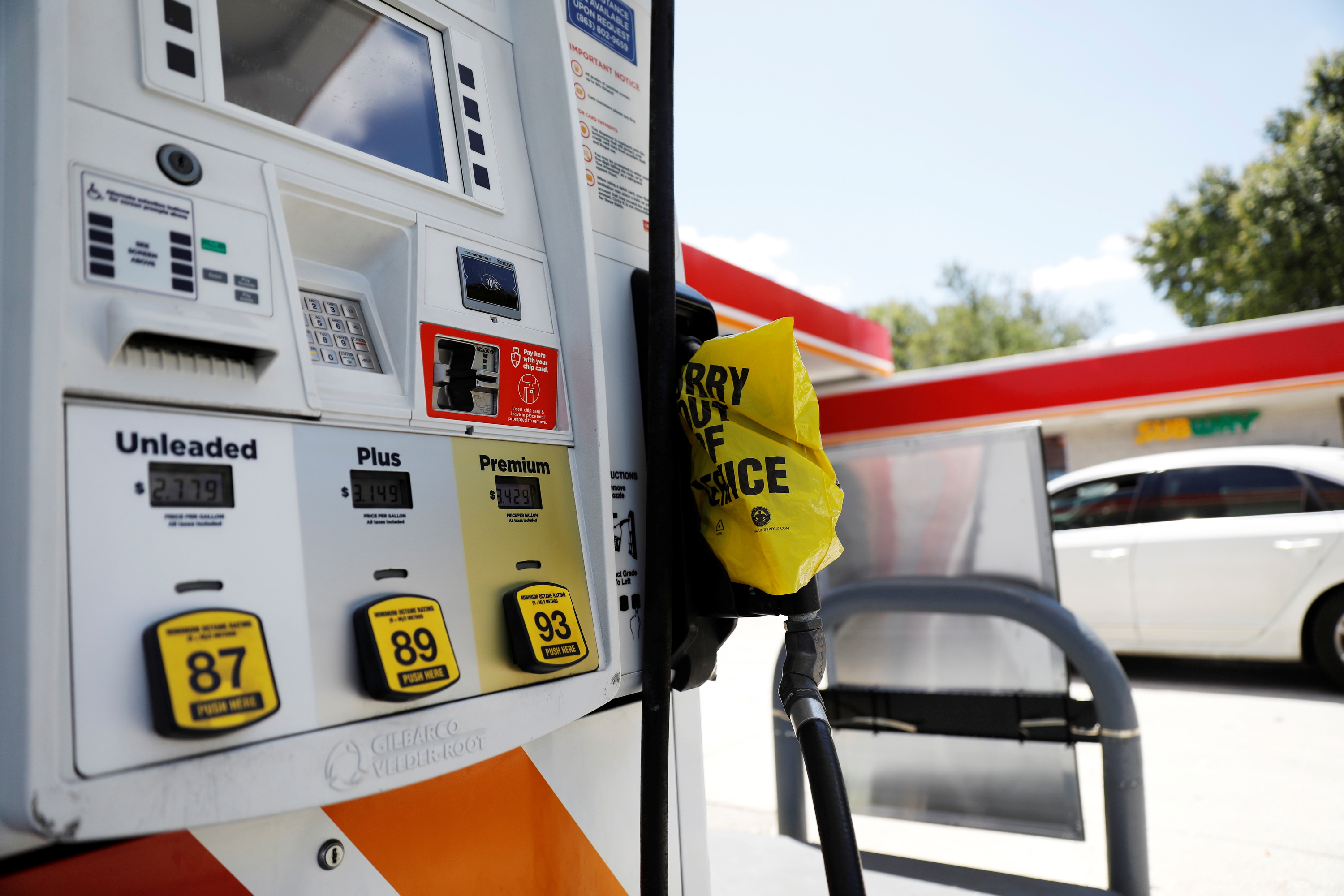 Widespread gasoline shortages along the U.S. East Coast began to ease slightly on Saturday as the operator of the nation’s biggest fuel pipeline said it was back to delivering “millions of gallons per hour” following last week’s cyberattack.

Ships and trucks were deployed to fill up storage tanks after the six-day Colonial Pipeline shutdown, the most disruptive cyberattack on record, triggered widespread panic buying that left filling stations across the U.S. Southeast dry.

“We have returned the system to normal operations, delivering millions of gallons per hour to the markets we serve,” said the company, which had begun gradual restart of the pipeline on Wednesday.

More than 13,400 gas stations surveyed in the east and south by fuel tracking app GasBuddy were experiencing outages on Saturday, down from 16,200 early the previous day.

On Saturday evening, about 75% of gas stations in Washington, D.C. were still without fuel, an improvement from Friday’s figure of 88%, the app showed. Shortages also eased in North Carolina and Virginia, but were about the same in Georgia