U.S. Shale On Track For One Of Its Best Years Ever 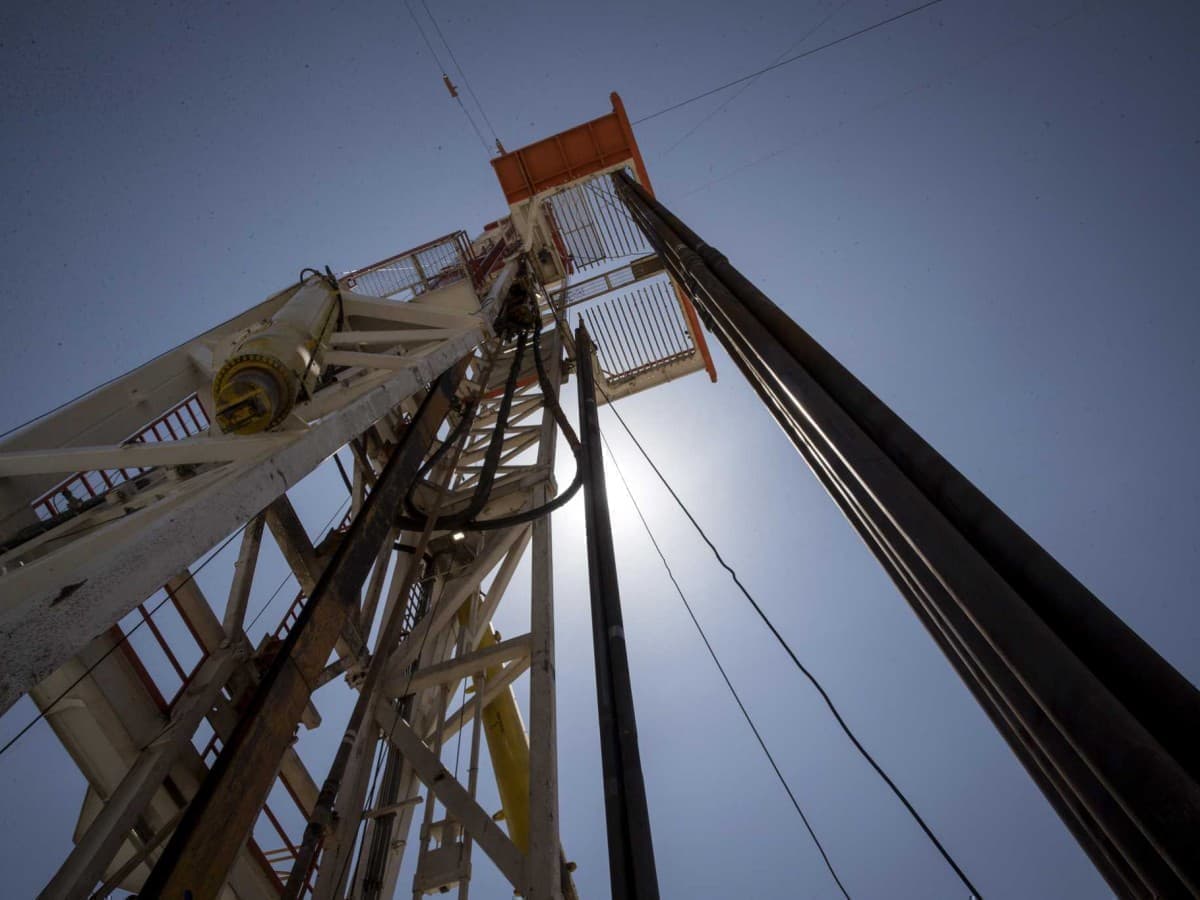 After seven consecutive weeks of gains, oil prices have gone into reverse gear once again, thanks mainly to the latest OPEC+ spat that left everyone wondering what to expect next.

Major cracks appeared in the ministerial meeting with the United Arab Emirates continuing to block an agreement because it wants to increase its oil production before demand falls as per WSJ. The market fears that the UAE might “want out of OPEC so it can pump 4M bbl/day and make hay while the sun shines,” Phil Flynn, market analyst at Price Futures Group, has told MarketWatch.

The UAE’s objection derailed a proposal to ease existing output curbs in a controlled manner and allow production to rise by 400K bbl/day each month through December leading to a planned OPEC+ meeting being called off with no new suggested date for the next gathering. This, in effect, leaves the organization’s current production limits in place. However, there’s a growing sense that the latest development is not necessarily bullish for oil markets because of the risk that the whole thing might fall apart and become a free-for-all, meaning a lot more oil potentially gets put on the market.