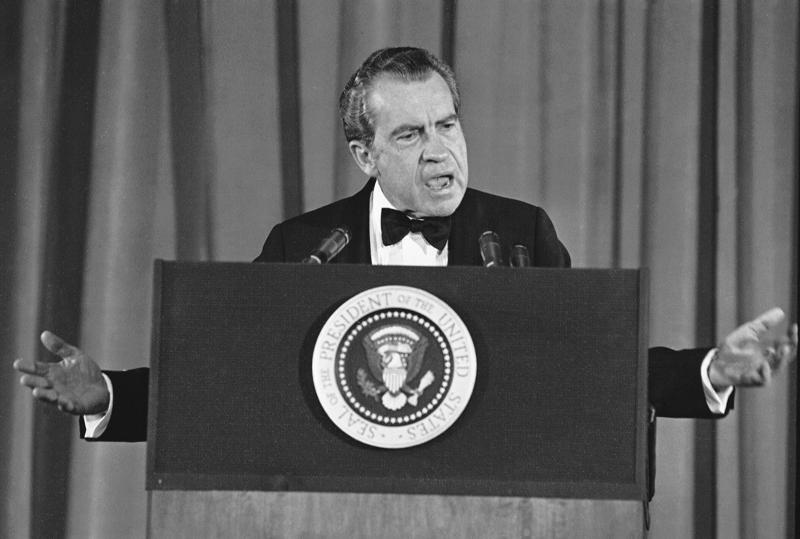 For half a century, every major Washington scandal started with some form of this question: Is this another Watergate?

Watergate spawned an all-purpose suffix. If “gate” were appended to misdeeds it was controversy of first rank.

Watergate brought down a president. It reordered American politics, at least for a time. It begot far-reaching reforms, many now eroded. It seeded ever greater mistrust in government.

Until a June night 50 years ago, Watergate meant little more than an apartment complex, an office building and a bandshell at the edge of the Potomac where military bands played the music of John Philip Sousa on warm summer evenings.

Then, in the Watergate office building, where the Democratic National Committee maintained its headquarters, came a burglary. Then a cover-up. Then the unravelling of a presidency. “Watergate” forever stands for political corruption and the shaming of Richard M. Nixon.